Canadiens vs. Red Wings: Game thread, rosters, lines, and how to watch 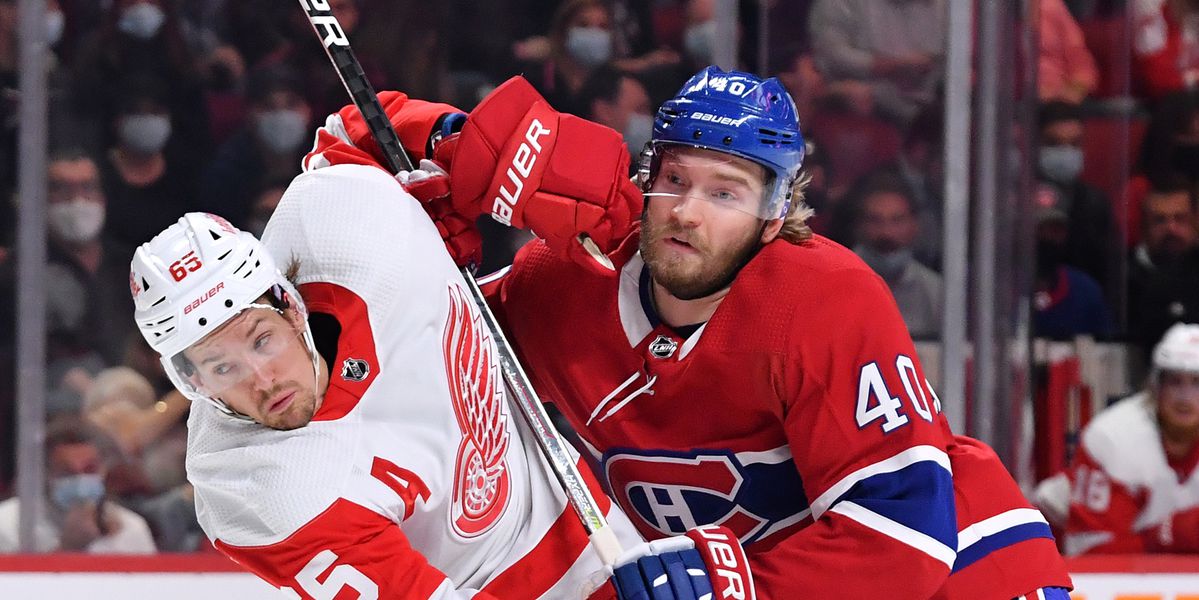 The Canadiens return home from their road trip sporting a 2-8-0 record, ranking in 30th place in the NHL with only the woeful Chicago Blackhawks and Arizona Coyotes behind them. They will face a scrappy young Red Wings team in their fifth home game of the season.

The two teams have switched places from where they ended up a season ago. Montreal got into the playoffs and looked to be on the rise with a good mix of young and veteran players, while the the Red Wings only won about a third of their games to finish well outside of the post-season picture. Injuries and key departures have placed Montreal at the bottom of the standings, and Detroit is navigating a difficult section of its season schedule holding down a wildcard position.

Detroit comes to Montreal not only missing Tyler Bertuzzi, but Dylan Larkin as well who is away from the team for personal reasons. That’s two members of the normal top line out of action, which should give the Canadiens a proper chance to pull out the win. Anything less would have to be viewed as another failing of the current group.