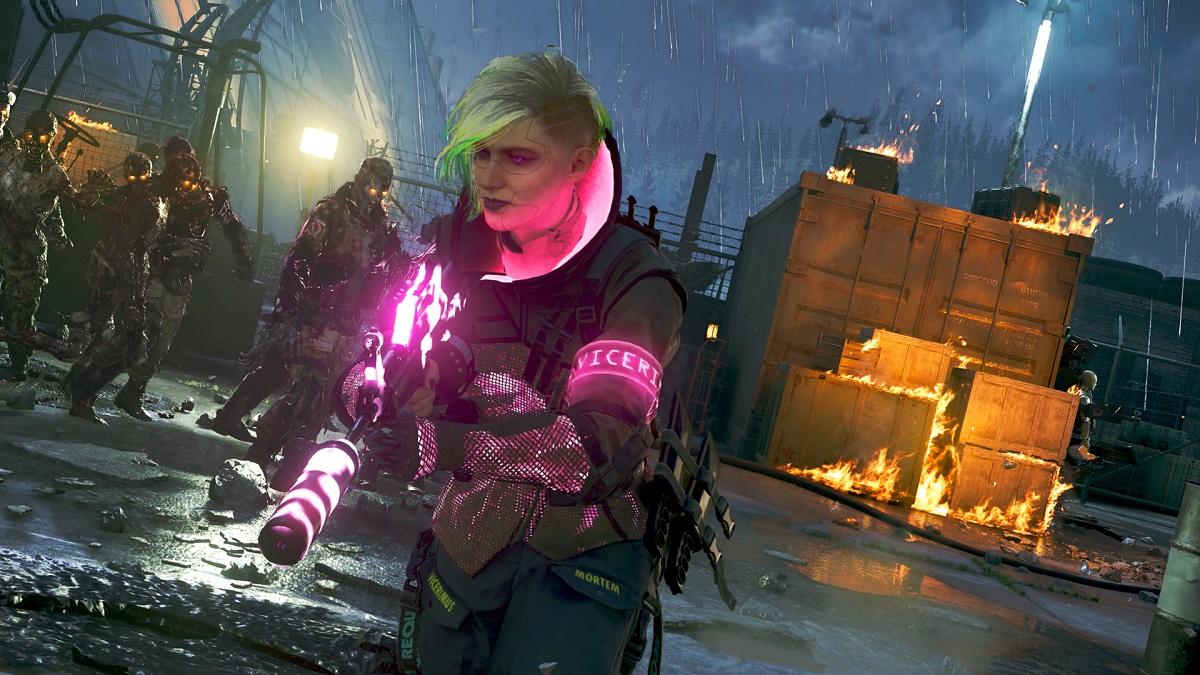 Around this time last year, Activision and Treyarch announced that PlayStation users would have exclusive access to a Zombies mode in Call of Duty: Black Ops Cold War. That mode was known as “Onslaught,” and the exclusivity was meant to last until November 2021. With that window of time now here and Call of Duty: Vanguard’s release quickly approaching Treyarch announced that Black Ops Cold War’s Xbox and PC players will finally be ab le to play the Onslaught mode starting on November 2nd once the game’s latest update drops.

News of the update’s timing and the specifics about Onslaught’s broader release were shared in the patch notes for the November 2nd update. From the time Onslaught was added to the PlayStation platform to now, another mode called “Onslaught Containment” has also been added. That mode as well as the bast Onslaught experience will be available on non-PlayStation platforms at 9 p.m. PT once the update drops.

“In our 9PM PT update, we’re excited to bring Onslaught to Zombies players on all platforms, packed with 20+ maps and tons of Dark Aether narrative Intel to unlock,” Treyarch said in the patch notes for the latest update. “Jump into Onslaught and Onslaught Containment for intense 2-player experiences where the undead surges increase in intensity as the rounds go up. Keep the Dark Aether Orb powered up with the souls of your enemies and don’t get left behind in the Phase!”

While the Onslaught mode will be new to those on the Xbox and PC platforms, the maps it’s played on should be more familiar. It features 23 different maps in total with each of the Onslaught and Onslaught Containment maps listed below.

As we get closer to the release of Vanguard, we’ve learned that the PlayStation benefits will unsurprisingly continue to be offered to players on that platform. PlayStation players already got first dibs on the beta which was offered previously, and once the game released, they’ll get exclusive bundles each season that come with different cosmetics. They’ll also get some extra loadout slots in the game’s Multiplayer mode, an exclusive benefit which hasn’t gone over so well with non-PlayStation players in recent years.

Stu Cowan: Canadiens bring back memories of bad teams from the past

Opinion: Villarreal’s Unai Emery could be the perfect manager for Newcastle United despite failure at Arsenal