Post-Game Instant Analysis: Everything but the W 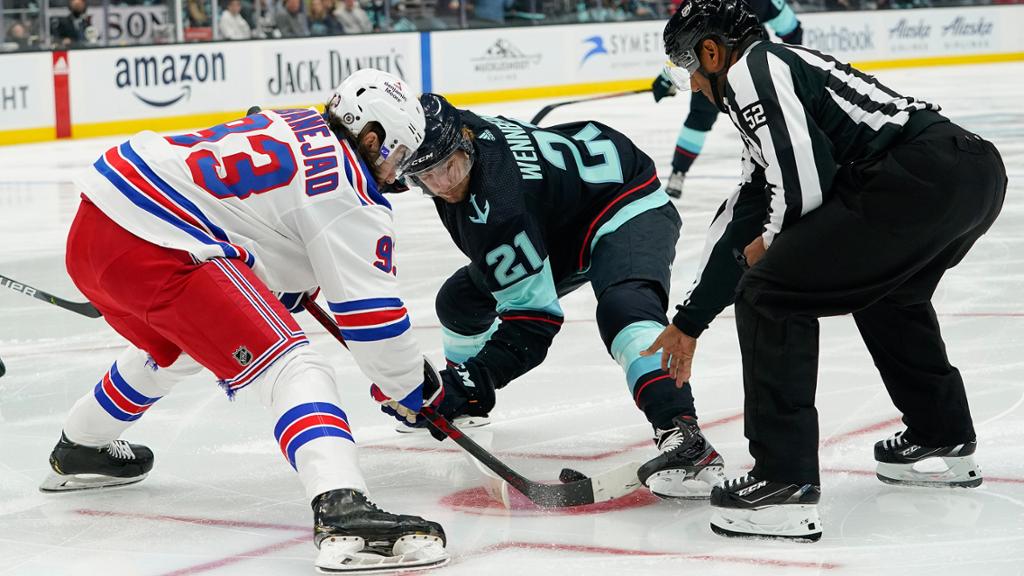 The Kraken did so many things right in Sunday’s game against the Rangers, but as the saying goes, hockey is a game of bounces, and in this game, they didn’t go Seattle’s way. Add in a red-hot goaltender like Igor Shesterkin, and even though the home team certainly “earned” a win, the scoreboard tells a different story. Let’s take a look at how the game went down by the numbers.

Here’s a look at our data-driven Instant Analysis from Sportlogiq:

Roma coach Mourinho on AC Milan defeat: Our fans are being insulted