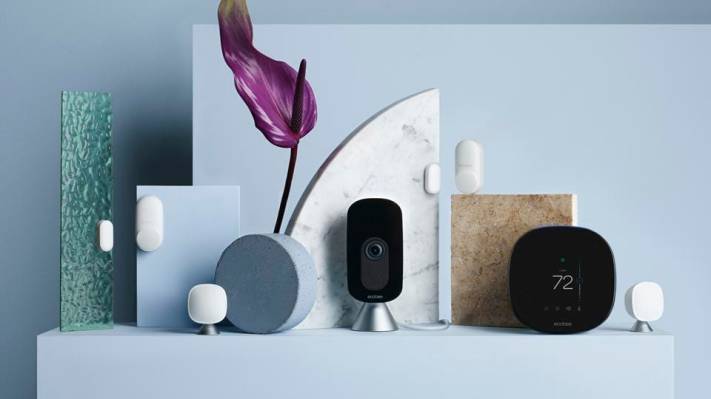 Wisconsin-based generator producer Generac today announced plans to acquire Ecobee. A bit of a surprising match on the face of it, though not the first time we’ve seen a more traditional company has expanded into the smart home space through this kind of acquisition — take Assa Abloy’s purchase of August Home a few years back.

If nothing else, it’s the easiest way to kickstart new tech development for a company that’s been around for a long time — more than 60 years, in Generac’s case. The company will pay $200 million in cash, plus $450 million in stock to Ecobee’s shareholders. If additional targets are hit before closing, Generac will toss in up to $120 million more in stock, totaling up to $770 million.

Toronto-based Ecoboee was founded in 2007, and has since become one of the bigger names in the connected thermostat space, alongside companies like Nest, which was acquired way back in 2014. Nest would eventually become Google’s de facto smart home brand. And, like Nest, Ecobee subsequently expanded into additional smart home devices, including security cameras and sensors.

“Generac’s evolution into an energy technology solutions company creates many opportunities to integrate our ecobee products with their residential device offerings, enabling direct monitoring and control of a significant portion of the home’s electrical load,” Ecobee CEO Stuart Lombard said in a statement. “We are excited to join the Generac team so together we can deliver a cleaner, more resilient and sustainable energy future for our customers and communities.”

Ecobee has raised around $150 million, including investments from Amazon’s Alexa Fund. For a while, Amazon seemed like a clear candidate to acquire the company, adding to its existing smart home brands like Ring, though it recently announced its thermostat created with help from Honeywell.

The deal is expected to close in Q4, pending regulatory approval.

Suarez explains why he wanted to leave Liverpool for Arsenal

The NHL’s Official Response to Blackhawks Scandal is Disappointing