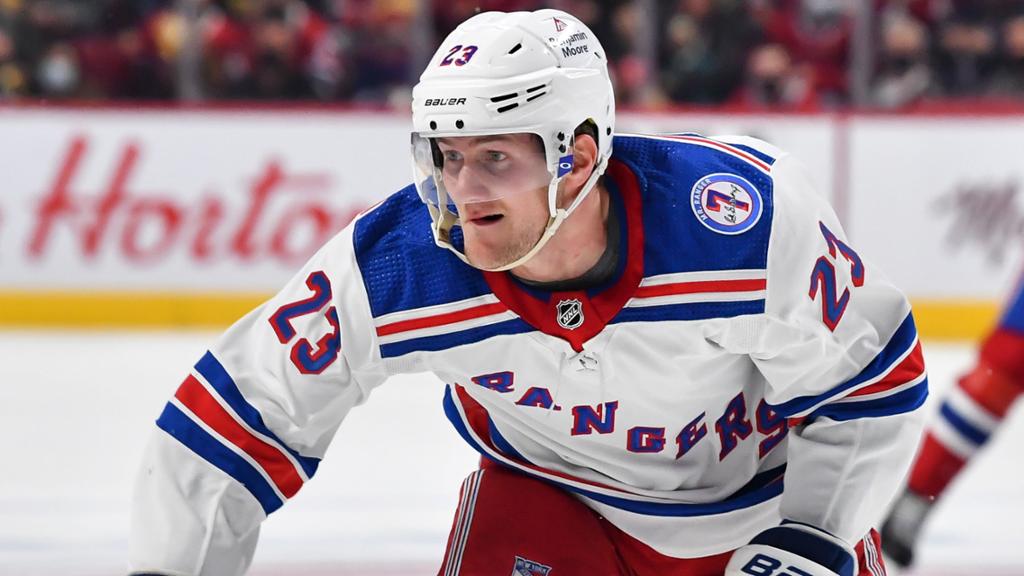 Adam Fox agreed to a seven-year, $66.5 million contract with the New York Rangers on Monday. It has an average annual value of $9.5 million.

“It’s obviously really special for me,” said Fox, who grew up in Jericho, New York, on Long Island. “I feel like I’ve been a part of the Rangers my whole life, from being a kid, and to have this opportunity now and be with this organization for seven more years, it’s so special and I there’s no place I’d rather be.

“Relief is a word, just joy. I wanted to be a New York Ranger and now that I’m here and here for a long time, it’s a huge honor for me, and I’m just so excited.”

The 23-year-old defenseman, who is in the final year of his entry-level contract and could have become a restricted free agent after this season, has scored nine points (two goals, seven assists) in nine games. Last season, he won the Norris Trophy voted as the best defenseman in the NHL after he scored 47 points (five goals, 42 assists) and was plus-19 in 55 games.

“In just over two seasons, Adam has consistently shown why he is a cornerstone for our organization and one of the best players in the NHL,” New York general manager Chris Drury said. “It has been a privilege for us, and our fans, to watch Adam showcase his ability on a nightly basis, and we are glad to have that opportunity for seven more years.”

He has scored 98 points (15 goals, 83 assists) in 134 regular-season games, and no points in three postseason games.

“As a player, I think everyone kind of sees it,” Rangers defenseman Ryan Lindgren said. “Obviously, you see how dynamic he is offensively, how well he thinks the game. Guys in the locker room were just talking about how good he is defensively, too. He’s one of the guys in the League that brings it in both ends of the ice. He’s so good on the penalty kill. He’s so good with his stick. He’s such a good defender as well as how good he is offensively, to