Call Of Duty: Black Ops Cold War’s PlayStation Exclusive Content Is Unlocking For Everyone Else Tomorrow 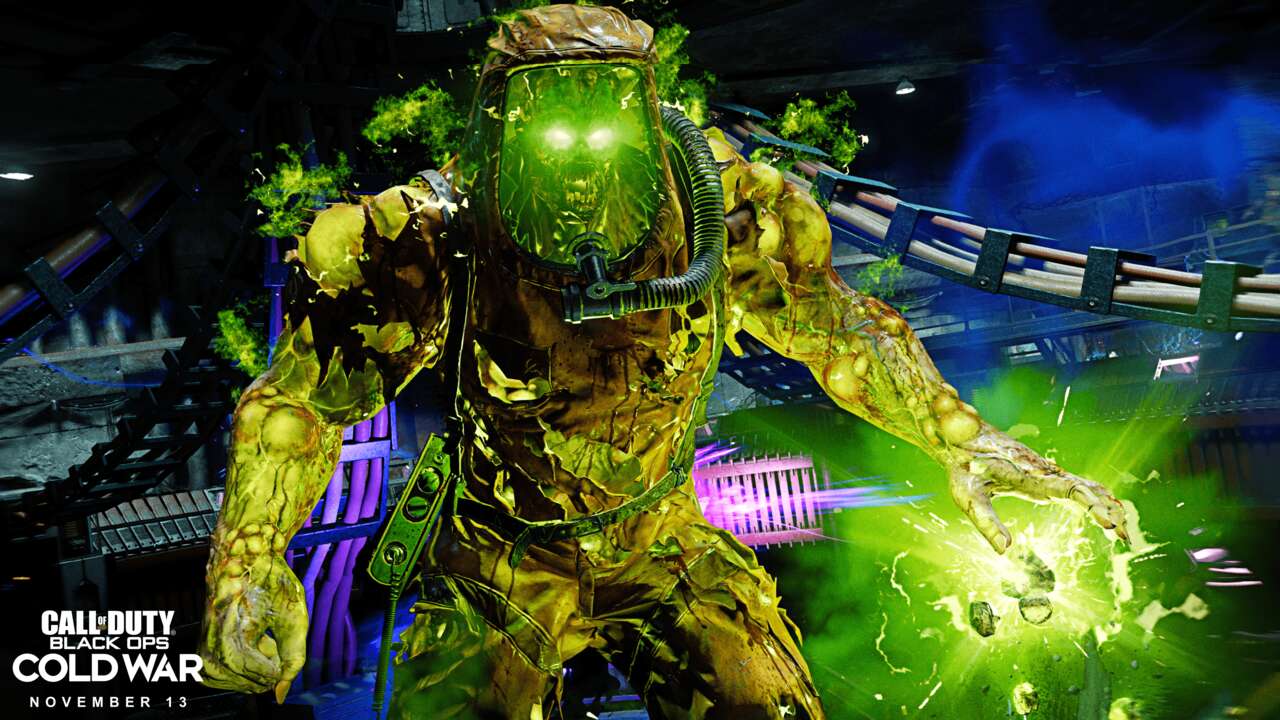 After a year of being sequestered to PlayStation platforms, PC and Xbox players can finally try out a new Call of Duty: Black Ops Cold War‘s Zombies mode starting tomorrow. The mode, titled Onslaught, has players fight against waves of the undead in a desperate, difficult attempt to survive.

Unlike Call of Duty: Black Ops Cold War’s main Zombies mode, Onslaught places players on one of the game’s multiplayer maps rather than one specially designed for zombie-fighting. Players won’t be able to run around as much as they want either, as they spawn next to a Dark Aether Orb that serves as their safe zone. Moving outside of the zone deals players constant damage.

Want us to remember this setting for all your devices?

Please use a html5 video capable browser to watch videos.

This video has an invalid file format.

Please enter your date of birth to view this video

By clicking ‘enter’, you agree to GameSpot’s

In regular Zombies fashion, players have to survive waves of the undead, as well as periodic special waves where elite zombies spawn.

The game mode initially launched in October 2020, but starting at 9 PM PT on November 2 / 12 AM ET on November 3, players on PC and Xbox will be able to give Onslaught a try.

Looking towards the future of Call of Duty, the franchise could get a lot gorier. Before Call of Duty Vanguard has even released, a sweeping amount of information on Call of Duty 2022 has reportedly leaked out. According to the leaked information, the game will include a morality system akin to Red Dead Redemption 2’s as well as extremely graphic depictions of gore. Enemies will lose their limbs and apply pressure to wounds to stop bleeding, and when shot, may insult the player, beg for their mother, or convulse.