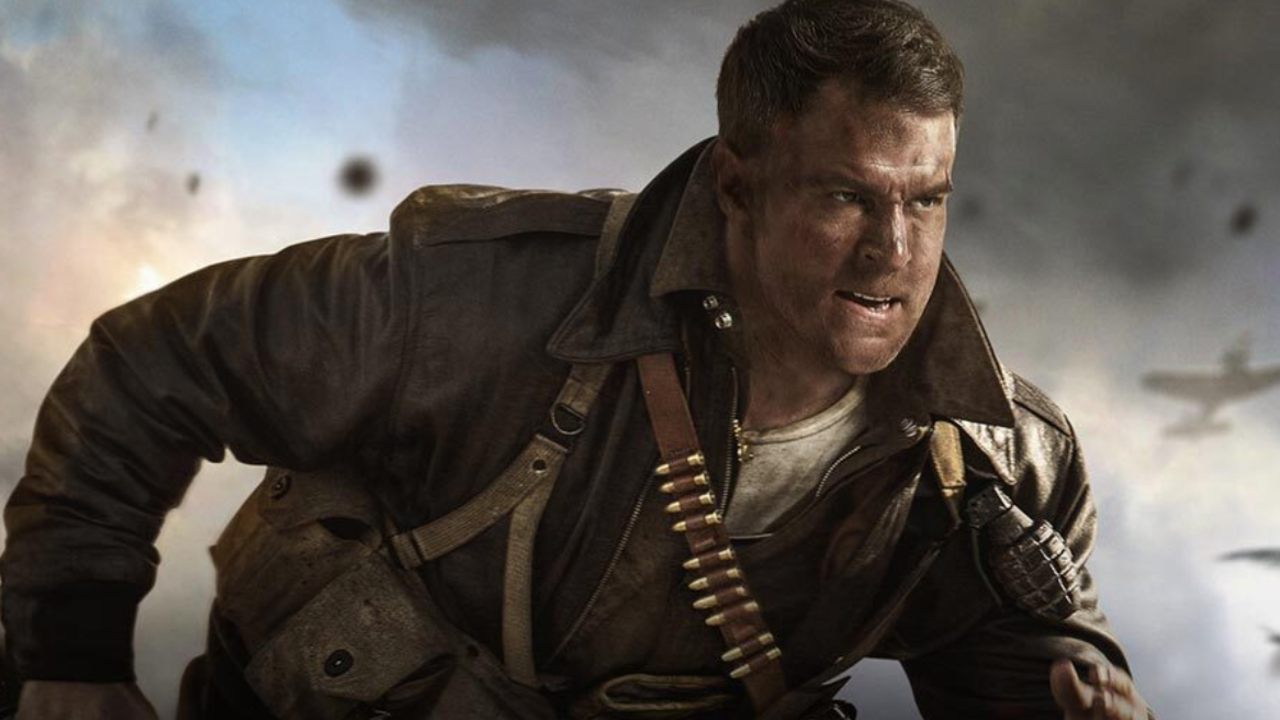 This year’s Call of Duty game, Vanguard, isn’t even out yet, but rumors surrounding 2022’s game continue to take shape. New information suggests the campaign will take inspiration from movies like Traffic, No Country for Old Men, and Sicario, and is described as “gritty and unrelenting.” The game could have a morality system like Red Dead Redemption 2, and the campaign will apparently feature a new level of gore for the series. As reported previously, 2022’s game is rumored to be a sequel to 2019’s Modern Warfare from Infinity Ward, focusing on Colombian drug cartels.

Twitter user @ralphsvalve unearthed a trove of unannounced details about 2022’s Call of Duty game, and some of the pieces were corroborated by VGC’s own sources. The site has accurately reported on unannounced Call of Duty details many times before.

The game is also rumored to have a “moral compass” system similar to Red Dead Redemption 2 where key decisions could impact moments later in the game. For the story, the tagline is apparently, “There’s no winners in this story,” which might be commentary on the war on drugs.

The leak also had some insight into gameplay specifics. Weapons can reportedly jam during some sequences, to reflect how that can happen in real life. Additionally, after “high-intensity” moments, characters will have more difficulty loading their weapons due to trembling hands, the report said.

VGC separately reported that Warzone will get a new map inspired by 2022’s Modern Warfare 2, and it will reportedly feature “various classic points of interest.”

“Locales from the original Modern Warfare 2 will be expanded upon and stitched together, creating a massive new map. This is likely to include a significantly expanded version of Favela, and other classic arenas such as Afghan, Quarry, Terminal, and Trailer Park,” VGC reported.

The rumored new map coming to Warzone for Modern Warfare 2’s release in 2022 may also include a new mode that blends PvP and PvE in a similar way to Battlefield 2042’s Hazard Zone.

According to the report, this mode could “see players battling against cartel AI with friends as they attempt to complete objective-based missions within the same MW2 Warzone map.”

All of this information is not confirmed and subject to change. GameSpot has contacted Activision in an attempt to get more details. But it is highly unlikely the company will have anything to share for some time, as Activision is currently focused on launching Vanguard and expanding Warzone for the time being.

2019’s Modern Warfare was a tremendous success, and it ended with a very strong tease for the next story, so it would be no surprise to see Infinity Ward make a sequel.

As for Vanguard, the WWII game launches this Friday, November 5, featuring campaign, Zombies, and multiplayer. On December 2, the new Warzone Pacific map, Caldera, goes live with a brand-new location, dogfighting mode, and more.

All of this is happening as Activision Blizzard faces a lawsuit from the state of California over discrimination and sexual harassment of women.

Some Call of Duty: Warzone Fans Want A Stat Reset Ahead of Season 1