20 mins of Call of Duty: Vanguard Zombies gameplay has leaked 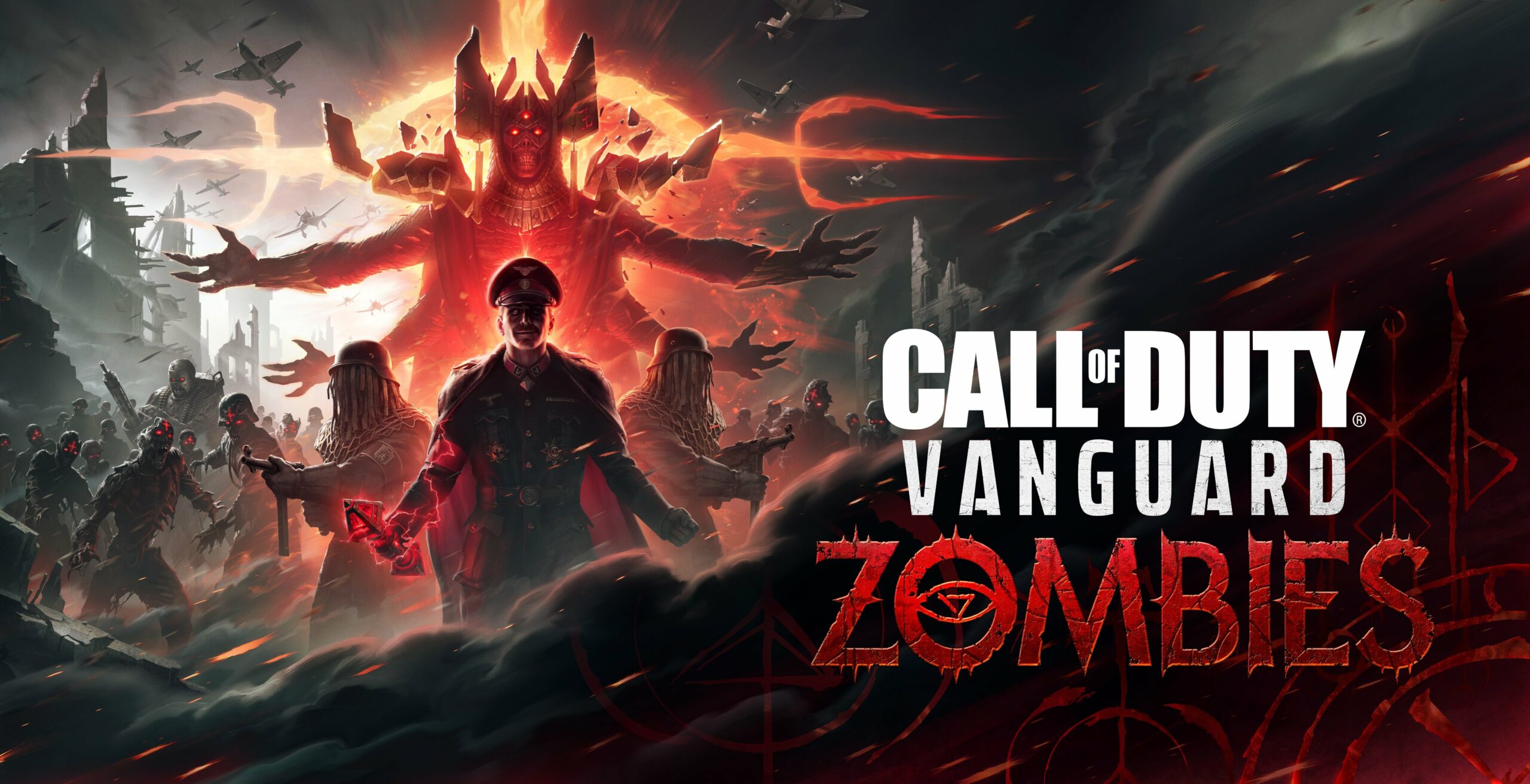 20 minutes of Call of Duty: Vanguard Zombies mode gameplay has leaked, ahead of the game’s release later this week.

The off-screen footage offers the most extensive look at the new Zombies mode since it was revealed by developer Treyarch last month.

Vanguard’s Zombies mode is a “franchise-first crossover” and “the precursor to Black Ops Cold War Zombies”, according to its developer.

“This cooperative experience continues and intertwines with the Dark Aether story to create deeply engaging lore, all while innovating on the core gameplay that the mode is famous for,” it said.

“From Stalingrad to Shi No Numa, you’ll fight Von List’s undead army on all fronts” using a new set of abilities.

Call of Duty: Vanguard is scheduled for release on November 5, 2021 for PS5, PS4, Xbox Series X/S, Xbox One and PC via Battle.net.

A pair of Vanguard’s writers said last month that they want to help create two sequels to the game.

“We came into this process saying, ‘how do we make the iconic CoD characters?’ because you don’t really have that in Call of Duty right now,” she said. “You know when you think about a game like Halo, you think of Master Chief, but when you think of CoD there’s not really those standout characters.”

Last month, Sledgehammer announced it’s opening a new UK studio based in Guildford to support Vanguard’s live seasons as well as future projects it has planned for the coming years.