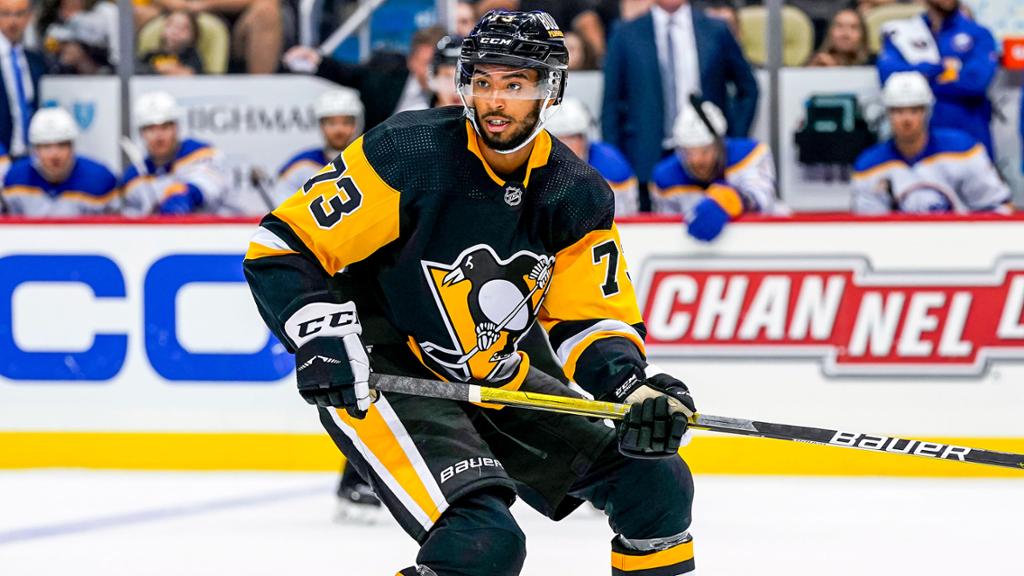 The Pittsburgh Penguins have recalled defenseman P.O Joseph from the Wilkes-Barre/Scranton Penguins of the American Hockey League, it was announced today by general manager Ron Hextall.

Defensemen Marcus Pettersson and Chad Ruhwedel have been added to the NHL’s Covid-19 Protocol List.

Joseph, 22, has helped WBS jump out to a 5-1-0-1 record this season, recording three assists in six games. His three points are tied for fourth on the team and are tied for first among team defensemen.

The Penguins acquired Joseph from the Arizona Coyotes on June 29, 2019 along with Alex Galchenyuk in exchange for Phil Kessel, Dane Birks and a 2021 fourth-round draft pick. Joseph was originally drafted by the Coyotes in the first round (23rd overall) of the 2017 NHL Draft.

The Penguins return to action this Thursday night at 7:00 p.m. against the Philadelphia Flyers at PPG Paints Arena.

Lightning Round: Is the NHL’s participation in the Olympics in danger?

Call of Duty: Vanguard Fans Are Demanding A Nerf For The…