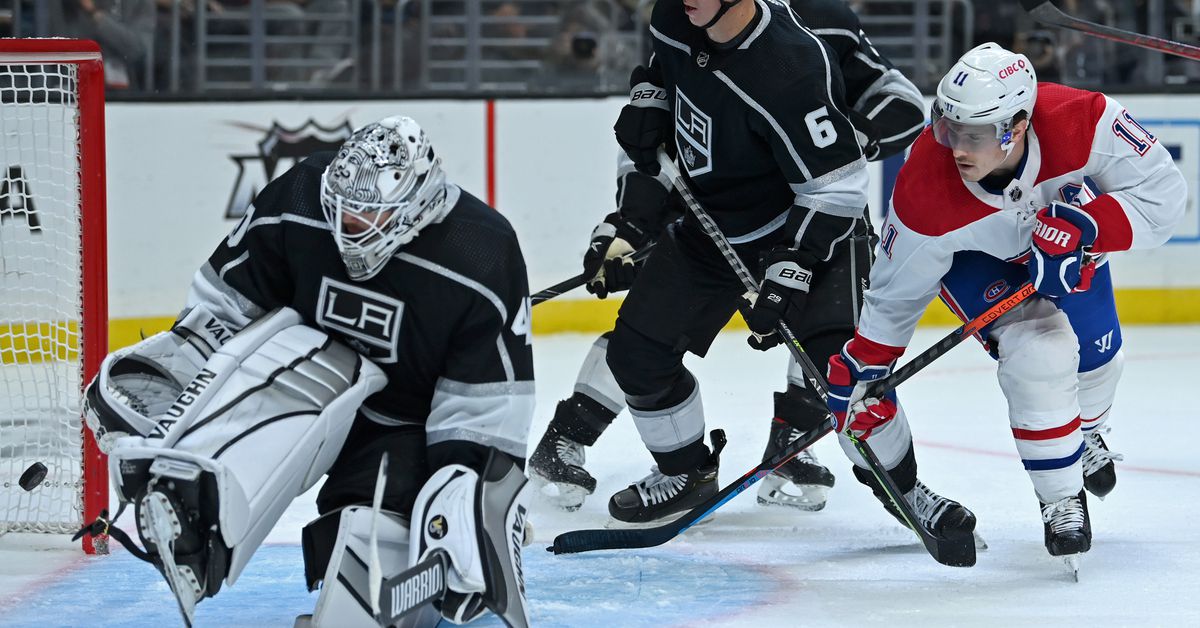 Coyle deked and tucked the puck in on the Bruins’ second shootout attempt against Knight in his first NHL shootout. Owen Tippett tried to score five-hole on the other end but was stopped by Bruins goalie Linus Ullmark.

Coyle also scored his third goal of the season in regulation and Charlie McAvoy netted his first for the Bruins. Ullmark recorded 33 saves for the Bruins, who snapped their two-game losing streak.

Anthony Duclair scored for a team-leading sixth time, Aleksander Barkov scored his fifth of the season and Knight made 31 saves for the Panthers, who fell short of becoming the fourth team in NHL history to start a season with nine straight victories.

Sean Monahan scored his first goal of the season and goaltender Jacob Markstrom collected his second consecutive shutout to lead host Calgary to a victory over Philadelphia.

Matthew Tkachuk, Mikael Backlund and Johnny Gaudreau also scored for the Flames, who have won six straight games. Markstrom made 20 saves to earn his third shutout of the season and 11th of his career. Monahan, Elias Lindholm and Rasmus Andersson had two-point outings.

Flyers goalie Carter Hart gave his team every chance to win with a 32-save performance, but it wasn’t enough.

Alex Iafallo had two goals and an assist, all in the third period, to help Los Angeles end a six-game winless streak with a victory against visiting Montreal.

Rasmus Kupari had a goal and an assist, Viktor Arvidsson and Arthur Kaliyev also scored, and Calvin Petersen made 26 saves for the Kings, who had not won since a 6-2 victory in their season-opener against the visiting Vegas Golden Knights on Oct. 14.

Josh Anderson had a goal and an assist, Ben Chiarot also scored, and Jake Allen made 33 saves for the Canadiens, who had won two of three following a five-game losing streak to start their season.

Tanner Jeannot scored twice, including the game-tying goal late in the third period, and Filip Forsberg and Roman Josi each scored in the shootout as host Nashville came back to beat New York.

Goalie Juuse Saros made 34 saves in regulation and overtime before stopping both Islanders attempts in the shootout for the Predators, who have won three straight.

The Predators trailed 1-0 and 2-1 before Matt Benning, parallel to the net, fired into the crease, where the puck glanced off Jeannot as he battled for position with Ryan Pulock with 8:12 left in regulation.

John Tavares had a goal and two assists and host Toronto held on to defeat Detroit.

Jake Muzzin and Alexander Kerfoot each added a goal and an assist, and Michael Bunting and Mitchell Marner also scored for the Maple Leafs, who have won two in a row. Petr Mrazek made 27 saves.

Joe Veleno and Filip Zadina each had a goal and an assist while Vladislav Namestnikov and Filip Hronek also scored for the Red Wings. Veleno was in the lineup to replace Tyler Bertuzzi, who cannot play in Canada because he has not been vaccinated against COVID-19.

With a 4-on-3 advantage after Nikolaj Ehlers was called for interference, Meier scored from the right circle on a one-timer off a pass from Kevin Labanc. Winnipeg’s Kyle Connor forced overtime with a goal at 16:48 of the third period.

Tomas Hertl scored San Jose’s first goal and James Reimer made 34 saves for the Sharks, who had lost three straight. Meier also had an assist. The Sharks were without seven players and coach Bob Boughner, all of whom were placed in the COVID-19 protocol on Saturday.

Jesper Bratt scored a tiebreaking goal on a penalty shot with 3:00 left in regulation as visiting New Jersey topped Pittsburgh.

Andreas Johnsson’s second goal of the game, an empty-netter with 1:43 left, closed the scoring. Jimmy Vesey also scored for the Devils, who were playing their first road game.

Danton Heinen and Brock McGinn scored, and Zach Aston-Reese added two assists for the Penguins, who lost their third straight.

Gabriel Landeskog had two goals and two assists to lead Colorado to a victory over Minnesota in Denver.

Erik Johnson had a goal and an assist, and Nazem Kadri also scored a goal for Colorado, which won back-to-back games for the first time this season while getting back to the .500 mark (4-4-0). Nathan MacKinnon and J.T. Compher each added two assists, and Darcy Kuemper finished with 29 saves.

Jordan Binnington made 25 saves for his ninth career shutout — and his first since 2019-20 — as St. Louis blanked visiting Chicago.

Torey Krug scored a power-play goal for the Central Division-leading Blues, who have won six of seven games to open the season. Marc-Andre Fleury made 36 saves for the reeling Blackhawks, who fell to 0-7-2.

Both teams were missing key players due to injuries and COVID-19 protocols. Patrick Kane headlined the Blackhawks absentees, while team captain Ryan O’Reilly topped the list of sidelined Blues.

Warren Foegele and Leon Draisaitl scored power-play goals as Edmonton went 2-for-2 with the man advantage and rebounded from its first loss of the season with a victory against host Vancouver.

Mikko Koskinen, making his fourth straight start in place of the injured Mike Smith, made 29 saves. Koskinen’s shutout bid ended with Brock Boeser’s goal with seven seconds remaining. That came shortly after Koskinen made four saves on a Vancouver man advantage, including three in a 15-second span with about 1:30 remaining.

Thatcher Demko stopped 32 of 34 shots for the Canucks, who lost for the third time in as many home games this season.