How The NFL, NHL And Three Teams Responded To Their Latest Crisis Situations 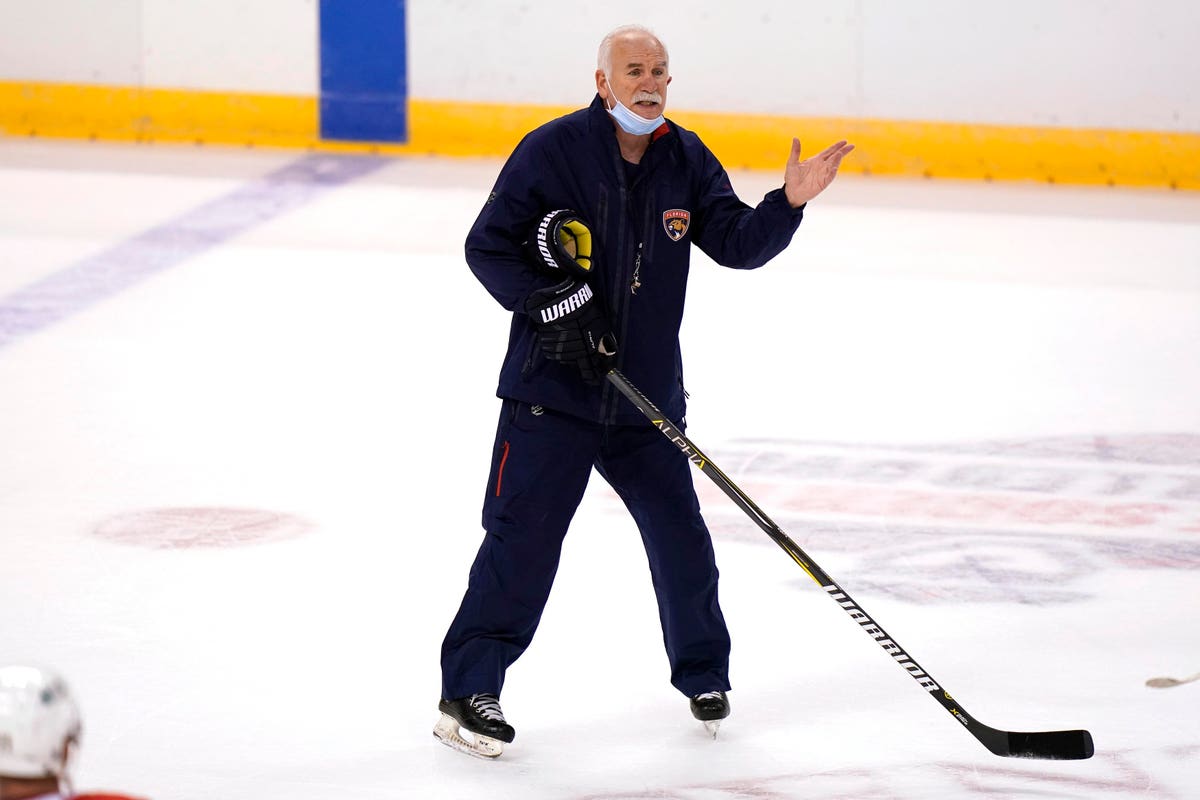 How the National Football League, National Hockey League and three of their teams responded to recent crisis situations provides timely lessons for business leaders on how to react when confronted with a scandal or other corporate emergency.

A Summary, But No Full Disclosure—Yet

The Washington Post reported that, “NFL Commissioner Roger Goodell said Tuesday that the league is unwavering in its stance that it will not release materials related to the investigation of the Washington Football Team’s workplace despite calls by former team employees and others for more information to be made public.

“We feel that this is the appropriate way to do it,” Goodell said at the end of the first day of a two-day meeting of team owners. “We summarized the findings of Beth [Wilkinson, the attorney who led the investigation] and made it very clear that the workplace environment of the Washington Football Team was not what we expected in the NFL and then held them accountable. But more importantly, steps were put in place to make sure that it does not happen again.”

According to CNN, the NFL Players Association said it “planned on requesting that the league make the full finding of the investigation public; attorneys representing 40 former employees of the Washington Football Team and former NFL cheerleaders also called for full disclosure.”

Lisa Banks and Debra Katz, attorneys representing the 40 former employees of the Washington Football Team, said in a statement: “If the NFL felt it appropriate to release these offensive emails from Jon Gruden, which it obtained during its investigation into the Washington Football Team, it must also release the findings related to the actual target of that investigation.”

In July, the NFL announced it had fined the Washington Football Team $10 million “based on the outcome of the review of the franchise, which was led by independent counsel Beth Wilkinson, that found the club’s workplace to have been improper for many years.”

In July 2020, Dan Snyder, owner of Washington‘s NFL franchise, issued a statement after 15 women said they were sexually harassed during their time as team employees by members within the organization.

In an official press release, Snyder said the “behavior described in [the] Washington Post article has no place in our franchise or society” and vowed to “institute new policies and procedures” after an independent investigation into the allegations is completed.”

The New York Times reported that an independent investigation commissioned by the Chicago Blackhawks NHL club “revealed on Tuesday that the team failed to act promptly after a player accused a video coach of sexual assault, in part because club executives were concerned about winning the Stanley Cup…. and did not thoroughly investigate the accusation or punish the coach, Brad Aldrich…”

“After the release of the Jenner & Block investigative report on Tuesday afternoon, we have continued to diligently review the information within that report, in addition to new information that has recently become available,” Panthers president and CEO Matthew Caldwell said in a statement in announcing Florida Pamethers’ head coach Joel Quenneville’s resignation.

The NHL fined the Blackhawks $2 million on Tuesday for the team’s “inadequate internal procedures and insufficient and untimely response” to the 2010 allegations.

Stan Bowman, the team’s president of hockey operations, and Al MacIsaac, the senior director of hockey administration, resigned from their positions. According to the New York Times, “Bowman and MacIsaac were among the team executives who were made aware in 2010 of the minor-leaguer’s accusation, the investigation report said. None of the other executives who were made aware are still employed by the team.”

Two days later, the Wall Street Journal reported that, “The Florida Panthers said that head coach Joel Quenneville resigned Thursday over his role in the Chicago Blackhawks’ 2010 failure to act on allegations that a player had been sexually assaulted by a video coach.

“It should go without saying that the conduct described in that report is troubling and inexcusable. It stands in direct contrast to our values as an organization and what the Florida Panthers stand for,” team chief executive Matthew Caldwell said Thursday night in a written statement.

NHL Commissioner Gary Bettman said in a separate statement, “all parties agreed that it was no longer appropriate that [Quenneville] continue to serve as Florida’s head coach.”

Don Silver is chief operating officer of BoardroomPR and co-lead of the firm’s crisis management department. He thought the NHL, Blackhawks and Panthers handled the sex abuse allegations well.

“It took just a few days to resolve in the face of continuous on-air emotional testimony by [sexual assault accuser] Kyle Beach. Both teams met with league leadership and decisions were made the same day. All parties regretted the mishandling of the incidents and messaging was consistent.”

Amy Roberts, vice president of communications and crisis management expert at KNB Communications, said, “When a scandal hits your organization you have two choices: Save face now, or save your ass later. Unfortunately, many leaders opt for the first choice; making decisions to bury or dismiss a brewing crisis in favor of avoiding humiliation now. Unless you only have a few days to live, this is short-sighted and [a] disastrous action plan.

“It is always better to address a crisis in the moment—with a level of transparency that makes corporate lawyers uncomfortable. Transparency builds trust. It also (and more importantly) is the only way to shift behavior. Covering up or dismissing concerning, unethical, and/or illegal actions is permission for them to continue. The longer they’re tolerated, the bigger the crisis will be when it is eventually exposed. And it will be exposed. Because you can’t ghost a crisis; they always come back to haunt you,” she predicted.

The 10 Scariest Players in the NHL Today | Bleacher Report