Real Madrid coach Ancelotti: How LaLiga has changed since my previous time 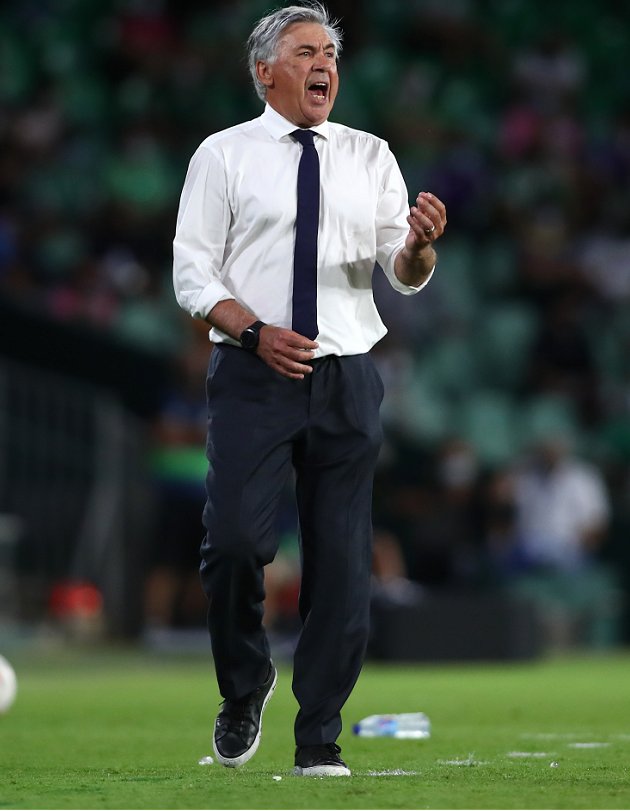 Real Madrid coach Carlo Ancelotti says the LaLiga has changed since his previous time in charge.

Ancelotti was left visibly frustrated by the referees after Real Madrid‘s 0-0 draw against Osasuna in midweek, but he turned a question about them into a response about how teams’ style of play has changed since he was last coaching in the Spanish capital.

“I’m not saying better or worse. Just different,” he replied.

“Spanish football is now a more all-round style of football compared to my first spell. Now there is an improvement in defence and teams are more direct.

“In my first spell there was more control of the game, now there is more direct football. There is no better or worse football, there is football where a coach has to enjoy the qualities of his players.

“I really liked what [Rayo Vallecano boss Andoni] Iraola said the other day about long balls, something that Rayo are using very well.”

NHL facing multiple scandals over its culture of silence