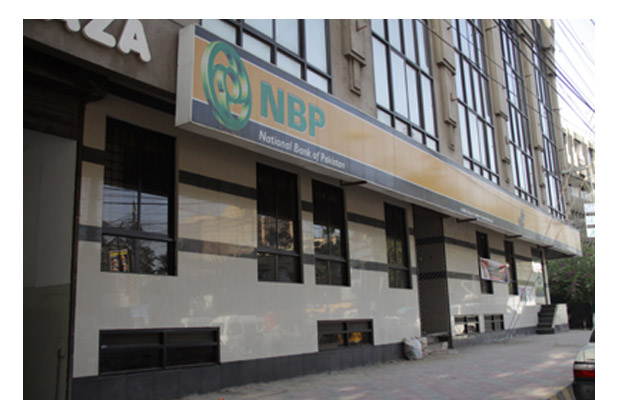 
The state-owned National Bank of Pakistan (NBP) on Saturday came under a cyberattack, which affected its branches in providing some of the services to the customers. However, the customers’ deposits and data have so far remained safe.

“Currently, the NBP’s services to its customers are disrupted, but we are working to address the breach and remain confident that essential customer services will be restored by Monday morning,” NBP said in a statement issued in connection with the cyberattack.

“The NBP has reported a cyber security-related incident which is being investigated,” stated the State Bank of Pakistan in a tweet. “NBP has not observed any data breach or financial loss. No other bank has reported any such incidence.”

The SBP is monitoring the situation closely to ensure safety and soundness of the banking system, the central bank said.

The NBP confirmed that in between October 29 and 30, a cyberattack was detected on the NBP’s servers which impacted some of its services.

Immediate steps were taken to isolate the affected systems, the statement read.

“At this point, no customer or financial data has been compromised.”

The bank stressed that remediation efforts were under way by using experts as well as international resources, wherever required.

“We are grateful for the understanding of our customers in this unusual situation and remain committed to the safety of their trust that they repose in the NBP,” according to the bank’s statement.

NBP President Arif Usmani, while talking to a private TV channel said, “The mainframe computer [servers] of the bank have totally remained unaffected from the cyberattack and personal computers have been disconnected from the mainframe as they are infected.

“Some 40-50 foreign as well as local experts are working to disinfect the system as we speak.”

He said three highly professional companies including Microsoft are engaged to make the bank fully functional by Monday morning.

“This attack is similar to the one encountered by the FBR (Federal Board of Revenue),” he said.

The FBR faced a cyberattack about two-and-half-month ago. It took it almost two weeks to fully recover from the attack.

Real Madrid coach Ancelotti: How LaLiga has changed since my previous time