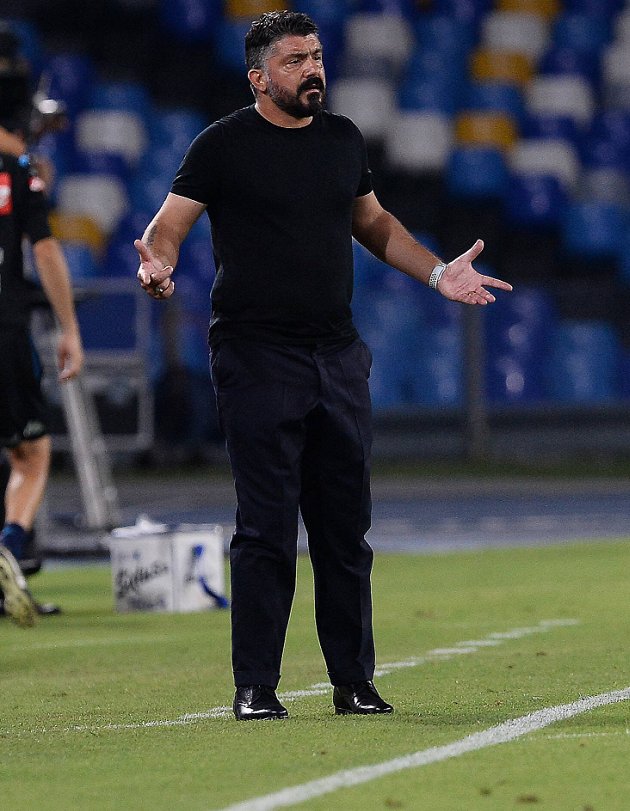 The Magpies’ new Saudi owners have been searching for a replacement as they look to build a Premier League superpower in the North-East.

Chelsea legend John Terry emerged on Friday as a contender after his odds were slashed on getting the job.

TMW says super agent Jorge Mendes has been ‘pushing’ for Gattuso to take over at the Magpies as their position near the bottom of the Premier League ‘discourages a top profile’ coach from joining them now.

And the report adds that many of them would rather wait until the summer – leading to Mendes ‘proposing’ that Gattuso goes in.

The Best Smart Home Gadgets to Add During Your Next Renovation