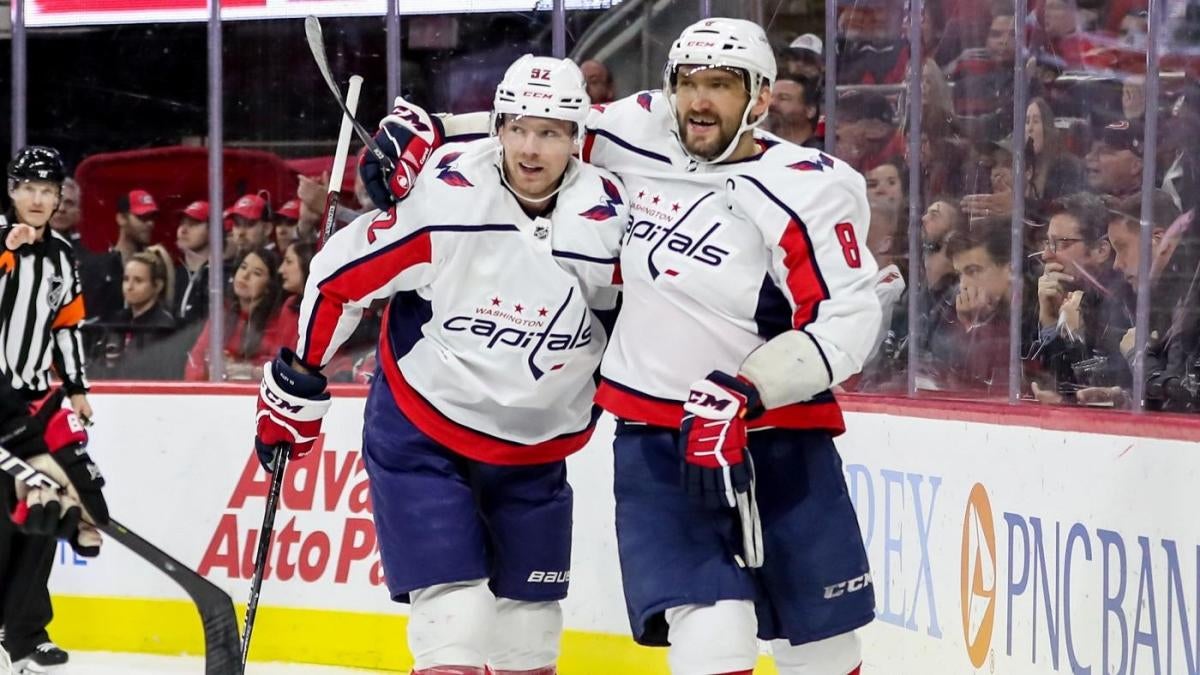 Greetings hockey fans, it’s been another wild week on the ice. There’s been several overachieving teams along with some Stanley Cup contenders that have had their fair share of struggles.

The Calgary Flames have been one of the more impressive teams in the league in the early part of the season. After dropping their first two games of the season, the Flames went 5-0 on their five-game road trip and won four of those contests by multiple goals. Goaltender Jacob Markstrom has been playing out of his mind with a 1.59 goals-against-average, which is good for fourth in the league. Markstrom was a brick wall against the Pittsburgh Penguins on Thursday as he stopped 45 shots in a 4-0 shutout win.

It’s a tad surprising of a start considering that the Flames missed the playoffs last season. On top of that, the Flames didn’t really do a ton to alter their roster in the offseason. However, if the offense keeps producing and Markstrom keeps this pace up in net, the Flames definitely can be a playoff team during the 2021-22 season.

While the Flames aren’t in action on Friday, there’s a few games that can make us some money. Let’s get to the picks.

All times Eastern, and all odds via Caesars Sportsbook

🏒  Coyotes at Capitals, 7 p.m. | TV: NHL.tv
The Pick: Capitals -1.5 (-130): This is the no-brainer of the night for me. The Capitals have been one of the most lethal offenses across the league over the first couple of weeks of the season. And well, the Coyotes just haven’t. In fact, the Coyotes have yet to win a game and are on the second night of a back-to-back. While the money line is usually a safe option, there’s just way too much juice there. It’s worth noting that Arizona has lost all but one of its seven games by multiple goals.

On the other hand, the Capitals have been a well-oiled machine offensively and Alex Ovechkin is playing some of the best hockey of his career. Ovechkin has scored in six of the team’s seven games so far this season as he attempts to climb the NHL’s all-times goals list. It also wouldn’t be a bad idea to sprinkle a little bit on Ovechkin as an anytime goal scorer at +100 odds. As a team, the Capitals average 4.0 goals-per-game, which is good for sixth in the league. This figures to be an easy winner.

Key Trend: The Capitals are 5-2 in their last seven games when their opponent allows five or more goals in their previous game

🏒  Blue Jackets at Rangers, 7 p.m. | TV: NHL.tv
The Pick: Blue Jackets +1.5 (-170): This is a game that I expect to be very close. Honestly, I won’t be surprised if the Blue Jackets win this game outright. The Rangers do have a 4-2-1 record on the season thus far, but they’re not exactly an offensive juggernaut. This is a group that is averaging just 2.1 goals-per-game and hasn’t scored more than three goals in a game. In addition, the Rangers are coming off of a 5-1 drubbing at the hands of the Flames in which goaltender Igor Shesterkin struggled.

Key Trend: Blue Jackets are 5-2 in their last seven games

🏒  Senators vs. Stars, 8:30 p.m. | TV: NHL.tv
The Pick: Stars (-190): The Stars have had a knack for being involved in close games through the early part of the 2021-22 season. In the team’s seven games, five of those have been decided by just one goal. With a veteran goaltender like Braden Holtby in net, I’m more than happy to take the Stars in this spot. Despite being on his third team in three years, Holtby has been sensational so far this season with a 2.04 goals-against-average in five starts. He’s certainly been battle-tested as three of his five starts have gone to overtime.

Meanwhile, the Senators only have two wins to their credit on the season. Ottawa ranks in the bottom half of the league with just 2.5 goals-per-game and have the fifth-highest goals-against-average. While the Stars may not be a dominant force on the offensive end of the ice, they should be able to score a few goals against a struggling Senators defensive group. It’s a little higher juice than I’d like, but it should be an easy winner.

Key Trend: The Stars are 5-1 in their last six games as a home favorite