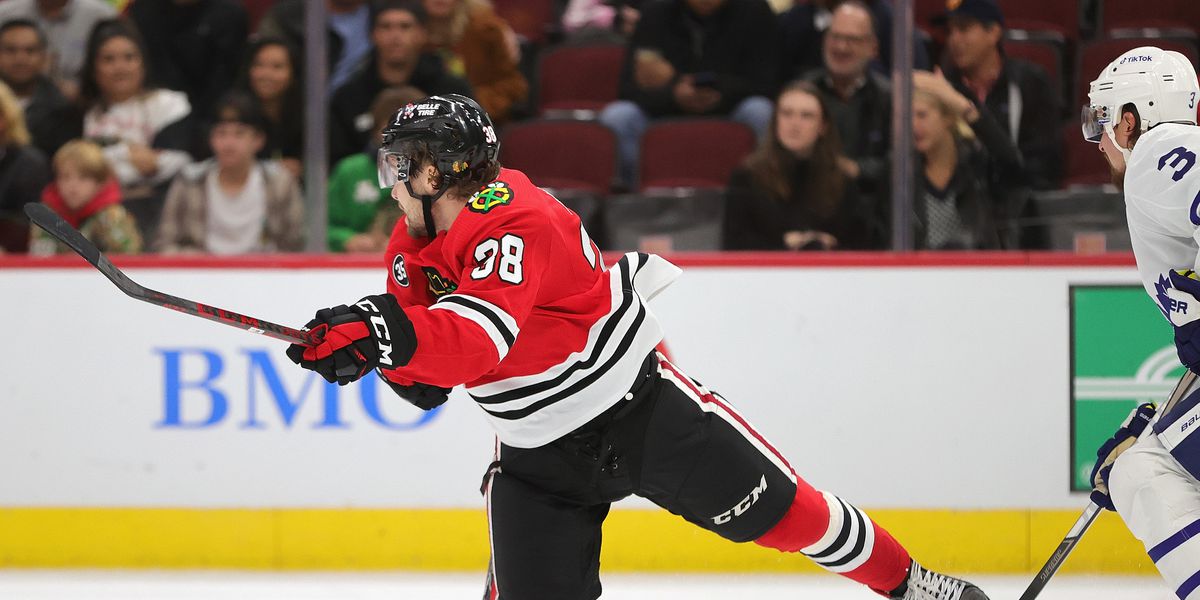 Lazerus: Quenneville’s singular obsession with winning came at far too steep a price (The Athletic)

Powers: Toews and Kane missed the boat by showing support for Bowman (The Athletic)

Lazerus: Kyle Beach’s courage and humanity is in sharp contract with the craven men who failed him (The Athletic)

Musings on Madison, Episode 67 — Stan Bowman out of a job as internal investigation goes public (SCH)

Greenberg: Blackhawks were guilty of indifference, cowardice during Stanley Cup run (The Athletic)

What if there’s no way to save these Blackhawks? (SCH)

How did we get here? Tracking the directionless, fickle Blackhawks’ fall from grace (The Athletic)

How did we get here? Tracking the directionless, fickle Blackhawks’ fall from grace (The Athletic)

What should the Jets do with Kevin Cheveldayoff? (Arctic Ice Hockey)

What’s the Blues’ plan for being without Ryan O’Reilly? (St. Louis Game Time)

Doughty out at least 8 weeks with knee injury (NHL)

Kucherov out 8-10 weeks after surgery (NHL)

Jones out 4-6 months for Ducks with injury (NHL)