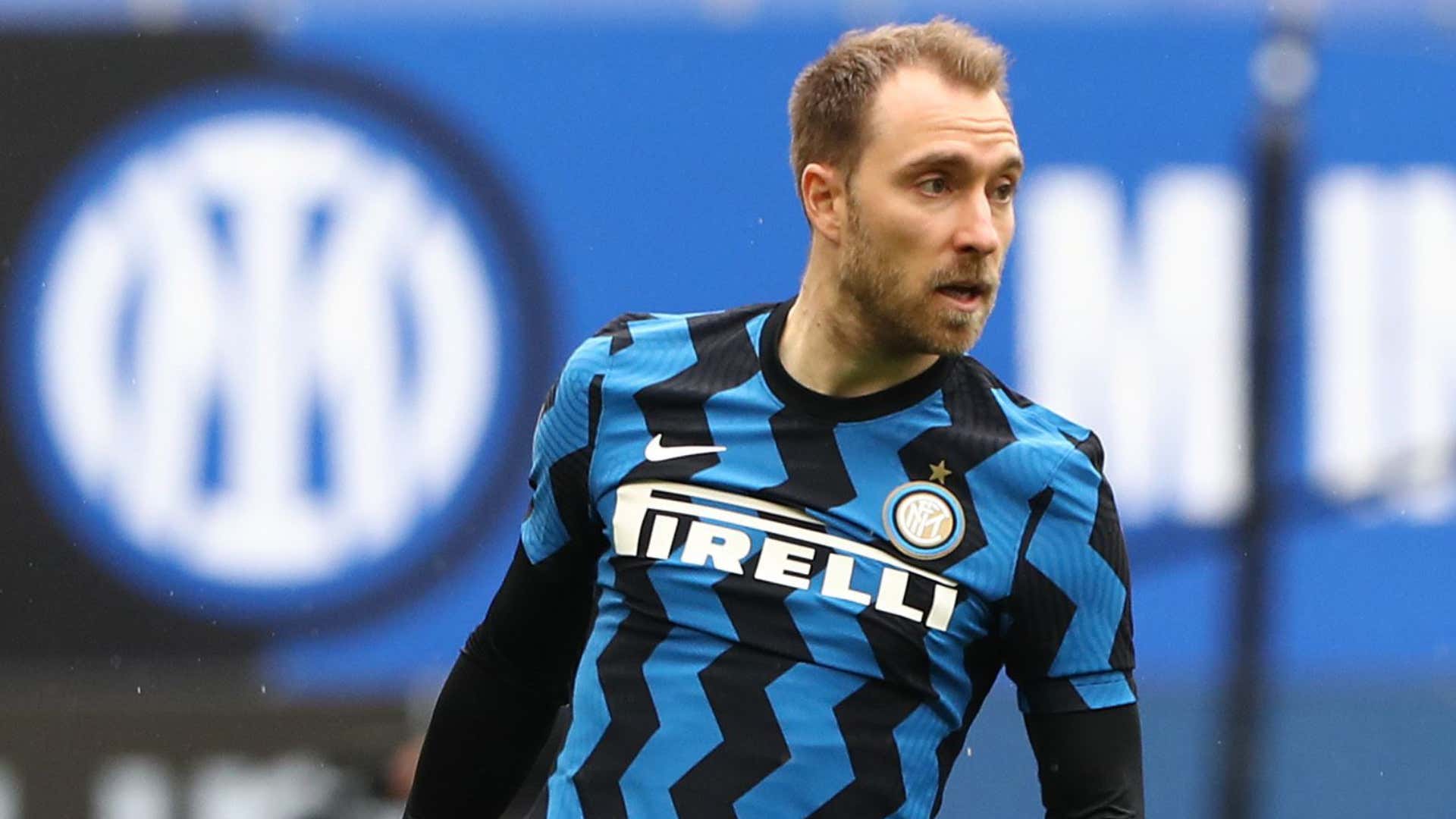 Inter have confirmed they are looking to sell Christian Eriksen to a team in another country so that the midfielder can continue his career.

The Denmark international has been fitted with a defibrillator after going into cardiac arrest on the field during the Euro 2020 match against Finland.

As a result, he is not allowed to play in Serie A because the nation’s rules prevent players appearing in competitive matches with such equipment.

What has been said?

In publishing their financial results for the year, Inter announced that he will have to move on if he is to return to the field.

A statement read: “With reference to the registration rights of the player Eriksen (whose book value at 30 June 2021 was €18.3 million (£15m/$21m)), it should be noted that following a serious injury occurred during the European Championships in June 2021, the same was temporarily inhibited by the Italian medical authority from sporting activity for the current season.

“Although the current conditions of the player are not such as to allow the achievement of sporting fitness in Italy, the same could instead be achieved in other countries where therefore the player could resume competitive activity.”

What happened to Eriksen?

The attacking midfielder collapsed on the field during his country’s opening match of Euro 2020.

The Denmark players soon surrounded their team-mate to block the view of him while he was resuscitated on the pitch.

Eriksen was then stretchered off and taken to hospital.

Where could Eriksen move to?

Eriksen was linked to a move back to former team Ajax in the summer, while a return to Tottenham was also speculated on.

A switch to La Liga to represent Real Madrid has been reported in recent weeks, too.

The 29-year-old joined Inter from Spurs in January 2020 and went on to make 60 appearances in all competitions, scoring eight goals.

His contract at San Siro runs until 2024.