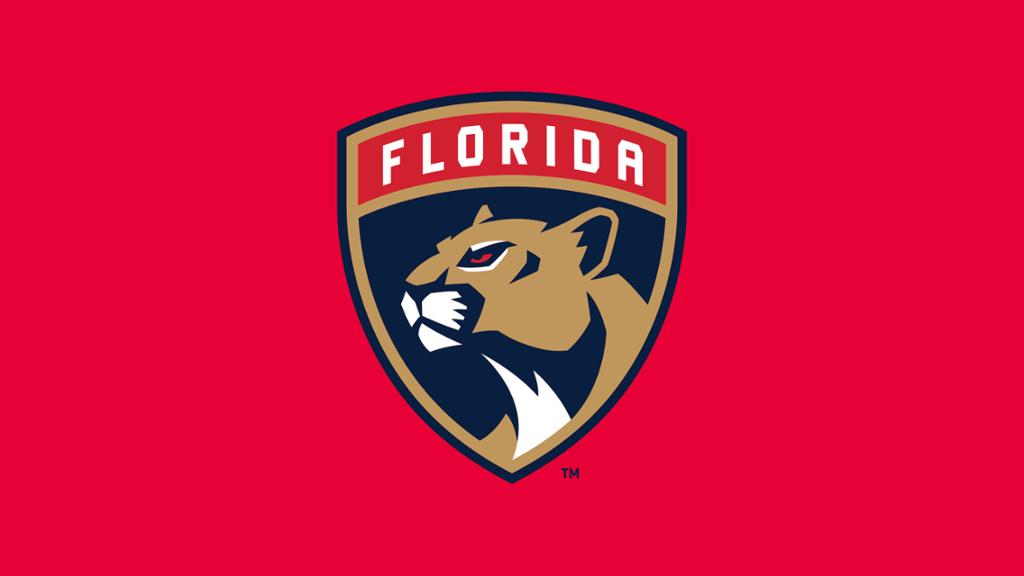 After the release of the Jenner & Block investigative report on Tuesday afternoon, we have continued to diligently review the information within that report, in addition to new information that has recently become available. It should go without saying that the conduct described in that report is troubling and inexcusable. It stands in direct contrast to our values as an organization and what the Florida Panthers stand for. No one should ever have to endure what Kyle Beach experienced during, and long after, his time in Chicago. Quite simply, he was failed. We praise his bravery and courage in coming forward.

Following a meeting today with Commissioner Bettman at National Hockey League offices, which was part of the league’s process to decide how to move forward, Joel made the decision to resign and the Florida Panthers accepted that resignation.

Statement from NHL Commissioner on resignation of Joel Quenneville

Report: Call of Duty to be released on PlayStation until…

PlayStation will get next three Call of Duty games for sure

Call of Duty down: Vangard and Warzone down on PS5 and other…

How to Delete smart home Devices from Alexa app 2022 Tip