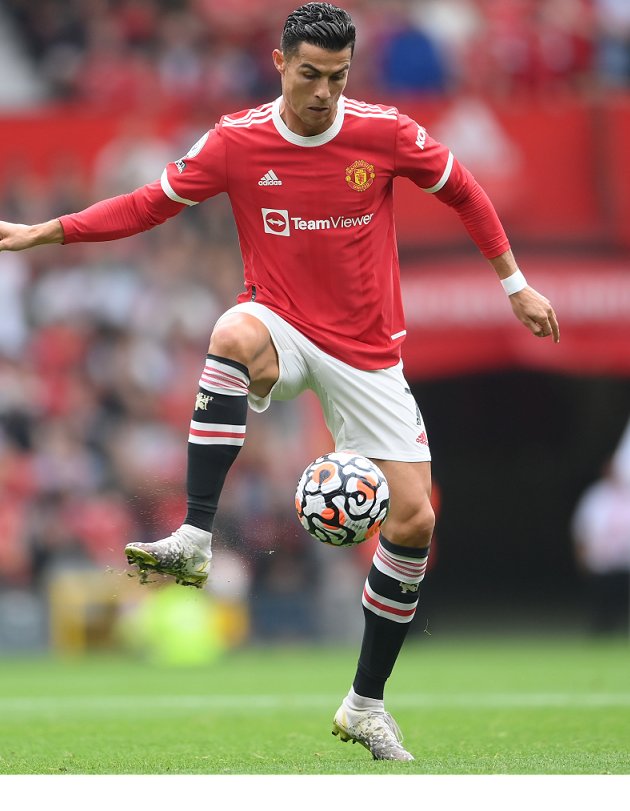 Patrice Evra says Juventus failed to understand how to get the best from Cristiano Ronaldo.

He told La Repubblica: “The criticisms of Ronaldo in Italy have been a bit ridiculous and hypocritical.

“There was no need to say in public that Cristiano would not have played all of their games. Anyway, Ronaldo’s only true love is Manchester United.

“Nobody would criticise him there, Juve should have understood that CR7 demands love and respect: at that point, he gives his life for you.”