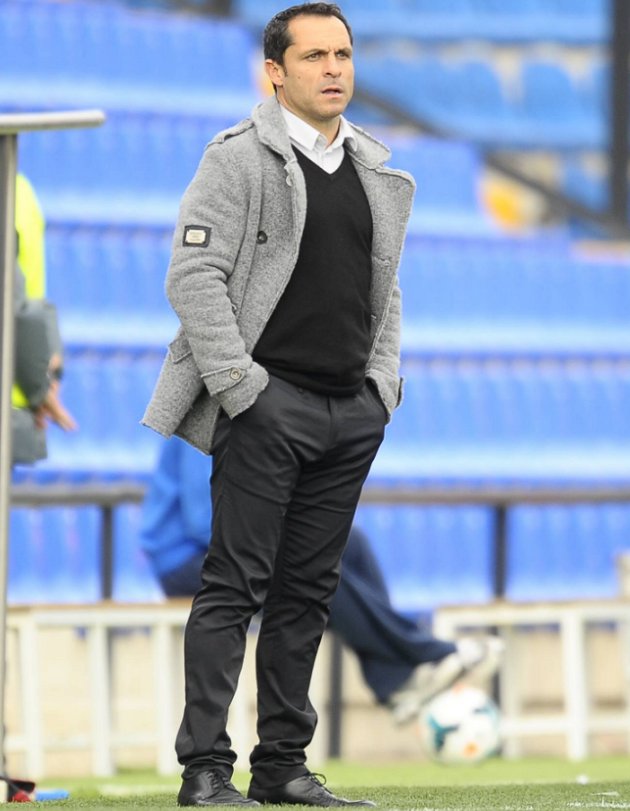 Koeman was sacked on Wednesday night following the horror defeat to Rayo Vallecano which left them NINTH in LaLiga.

Nou Camp legend Xavi is set to take over permanently once Barcelona strike a deal with Al-Sadd.

But for now, B team boss Barjuan will take charge on an interim basis.

On Thursday, a club statement read: “Barcelona hereby announces that Sergi Barjuan, the current coach of Barca B, shall be taking provisional charge of the technical management of the senior squad.

“His interim position as first team head coach shall end as soon as the club has hired full-time head coach to replace the dismissed Ronald Koeman.”