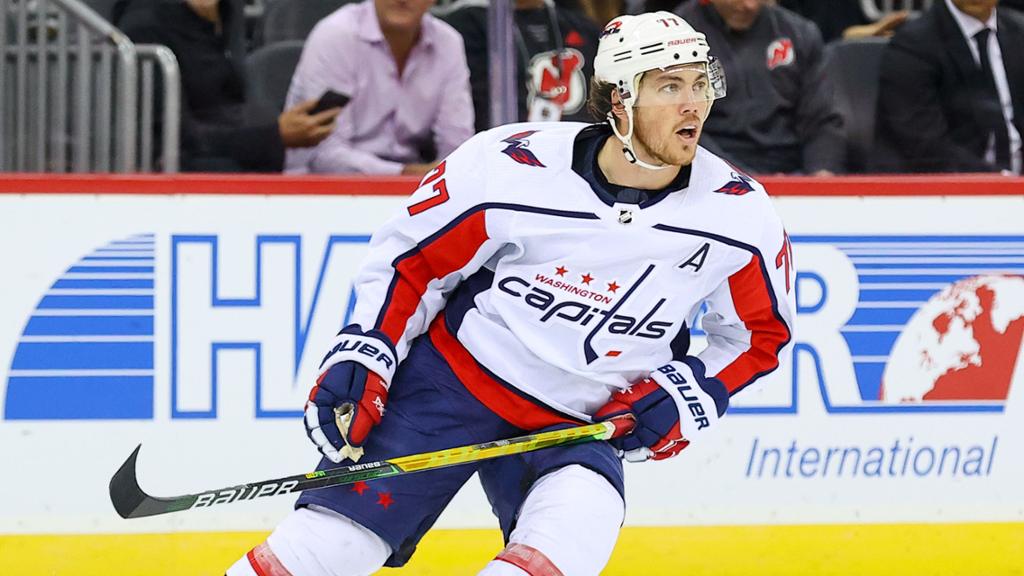 T.J. Oshie is week to week for the Capitals because of a lower-body injury.

The forward limped to the bench after blocking a shot off his right foot from Detroit Red Wings defenseman Danny DeKeyser 6:38 into the third period of a 3-2 overtime loss Wednesday but did not miss a shift after that.

Oshie scored a hat trick in a 7-5 win at the Ottawa Senators on Monday and is fourth on the Capitals with six points (four goals, two assists) in seven games.

The Capitals are also without center Nicklas Backstrom, who is on long-term injured reserve with a left hip injury. Backstrom has resumed skating but has yet to practice with Washington and is ineligible to play until Nov. 6 against the Philadelphia Flyers.

Mats Zuccarello was placed in NHL COVID-19 protocol by the Wild on Thursday and is not expected to play at the Seattle Kraken (10 p.m. ET; ROOT-NW, BSN, BSWI, ESPN+, NHL LIVE).

Forward Rem Pitlick was also placed in protocol; he has one assist in one game this season.

Forwards Connor Dewar and Kyle Rau, and defenseman Jon Lizotte were recalled from Iowa of the American Hockey League.

Semyon Varlamov said he is feeling “100 percent” and could make his season debut for the Islanders at the Nashville Predators on Saturday.

The goalie did not participate in training camp and started the season on injured reserve due to what coach Barry Trotz called “soreness.”

Sorokin has two straight shutouts and has not allowed a goal in 141:27.

“He could go in in Nashville, he could go in Montreal (next Thursday) or we could wait until next week,” Trotz said of Varlamov. “We’ll make a decision on where he is with our goaltending coaches and myself [Friday] and we’ll let that goaltender know and he’ll play in Nashville, and then we’ll decide from there. That’s how we’re operating here.” — Brian Compton

The forward practiced Thursday after missing the past four games with an upper-body injury sustained in a 3-1 win at the Montreal Canadiens on Oct. 16.

Kakko has no points in three games this season.

Forward Ryan Reaves, who sustained a lower-body injury in a 5-1 loss to the Calgary Flames on Monday, is not expected to play.

The forward missed the past four games with a rib fracture sustained against the Seattle Kraken on Oct. 16. He was expected to be out 2-4 weeks.

Domi has scored four points (one goal, three assists) in two games, and was tied with forward Oliver Bjorkstrand (two goals, two assists) for the Columbus lead at the time of his injury.

Call Of Duty: Vanguard Free Week Of Multiplayer Begins May…

Call of Duty: Vanguard Multiplayer Is Free to Play Until…