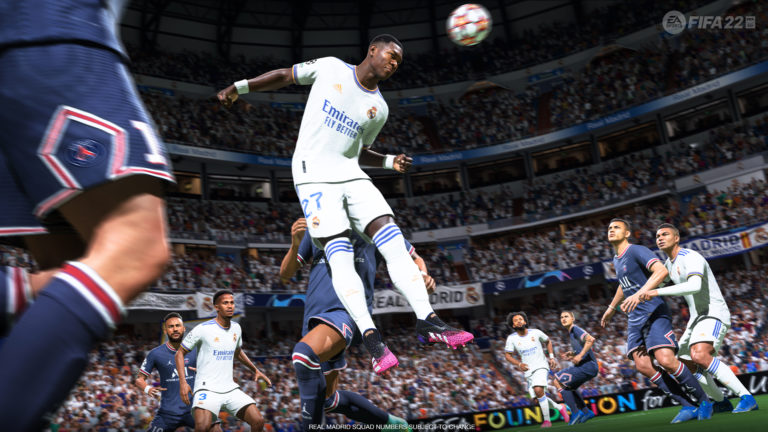 EA Sports added a set of Marquee Matchups to FIFA 22 Ultimate Team today that you can complete by accessing the squad-building challenge (SBC) menu.

You’ll have until next Thursday, Nov. 4 to complete four squads: Sparta Rotterdam vs. Feyenoord, Valencia vs. Villarreal CF, Bergamo Calcio vs. Latium, and Spurs vs. Manchester United.

Each squad requires a different set of conditions to be met aside from the usual minimum rating and chemistry, like asking for some players from a specific league or club. Each solution offers a different reward as well, ranging from a small prime mixed players pack to a prime electrum players pack.

The Bergamo Calcio vs. Latium squad, for example, asks for a 72-rated squad with 80 chemistry minimum and at least four gold players, a maximum of four players from the same league, at least five clubs, and two players from both Atalanta and Lazio. Those who complete it will be rewarded with an electrum players pack.

Here are all of the conditions and rewards for each segment you’ll have to do to complete this Marquee Matchups SBC.

EA will also grant you a premium gold players pack as a reward for completing all four SBCs. You’ll spend around 17,000 to 21,000 FUT coins in total for every segment’s building price, even if you build all of them from scratch.

Here are the cheapest solutions to complete the Marquee Matchups right now, according to FUTBIN, a website that specializes in FIFA content.