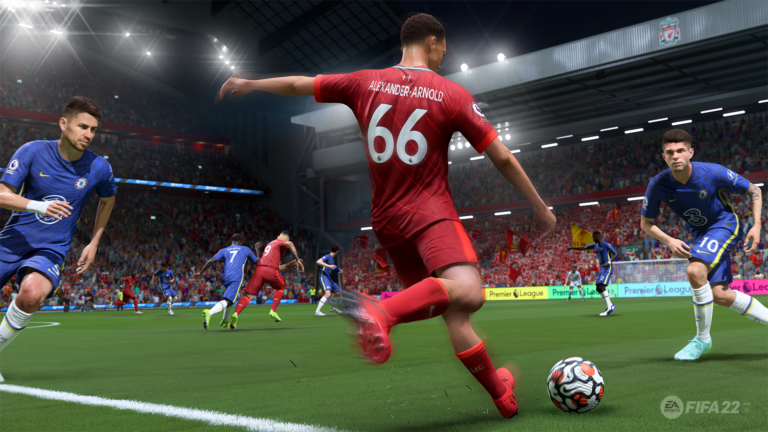 EA Sports added an 86-rated Road to the Knockouts (RTTK) version of Filip Kostić from Eintracht Frankfurt to FIFA 22 today. This item is available through the squad-building challenge (SBC) menu in the game.

His three-star skill moves and two-star weak foot remain unchanged. If you apply the anchor chemistry style, however, you’ll further increase his Defending (+7), Physical (+7), and Pace (+5), which will greatly improve his stats.

Here’s the cheapest solution to complete RTTK Filip Kostić SBC right now, according to FUTBIN, a website that specializes in FIFA content:

Road To The Knockouts