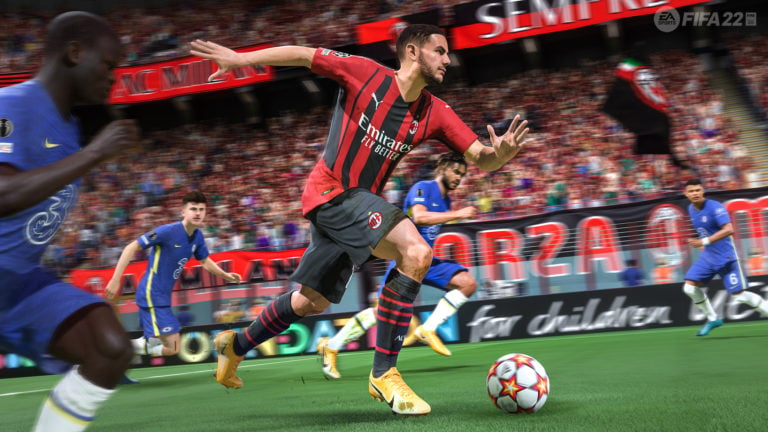 It’s a 74-rated version of Randy Nteka from Rayo Vallecano. This is the third Silver Star card released in FIFA 22 Ultimate Team and there are many more to come throughout the year, as was the case in the last edition of the game.

The concept of Silver Stars consists of releasing boosted versions of silver cards in Ultimate Team. Silver Stars Nteka’s objectives will be available until next Wednesday, Oct. 27.

This is Nteka‘s first special card and he had almost all of his stats greatly increased, including Shooting (+9), Pace (+7), Physical (+7), Dribbling (+7), and Defending (+7), when compared to his original 72-rated silver card.

Here are all of the objectives you need to complete to earn Silver Stars Randy Nteka: