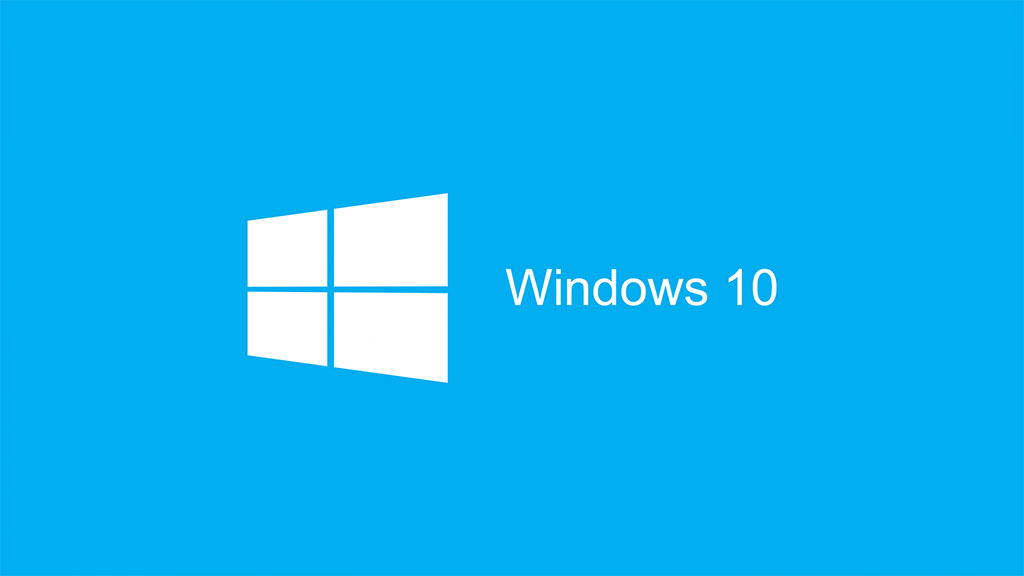 Microsoft looks set to shake up how it issues Windows 10 update releases following the unveiling of a new type of download.

The company has issued a cumulative Windows 10 update that brings together a range of upgrades and fixes in one package to make it easier for customer systems to install.

It is hoped that this new method of bundling and releasing Windows 10 updates will increase the success rate of download and installs, as well as preventing possible upgrade issues sometimes seen in the past.

Microsoft does sometimes issue servicing stack update (SSU) downloads, which incorporate important changes to the update process itself, on special occasions, binding together upgrades and fixes for any issues that might prevent a bundled Windows 10 update installing correctly.

“Servicing stack updates (SSU) makes sure that you have a robust and reliable servicing stack so that your devices can receive and install Microsoft updates,” the company noted in its latest update release notes.

The company revealed last year that it would include SSUs as part of its usual cumulative updates for the operating system, as SSUs were previously installed separately, sometimes  leading to a situation where a cumulative update couldn’t be installed on a PC because the relevant SSU was a prerequisite, and wasn’t present.

This is a problem more likely to be encountered by a system administrator overseeing a bunch of machines and dealing with the complexities therein, although a single PC user could potentially encounter this pitfall when manually installing updates.

The first such combined release released to the public via Windows Update was the Windows 10 2004/20H2 optional KB4601382 cumulative update preview.

“Starting with this release, Microsoft will combine the latest servicing stack update (SSU) for your operating system with the latest cumulative update (LCU). To utilize this improvement, install the most recent standalone SSU (KB4598481) before installing this LCU,” Microsoft said in its release notes.

Microsoft wants to use AI to unlock the potential of HPC

Microsoft could be planning on unleashing ‘the new Windows’ soon

Save an extra 10% on already discounted laptop deals this weekend

Microsoft could be planning on unleashing ‘the new Windows’ soon

Microsoft wants to use AI to unlock the potential of HPC

Autonomous vehicles could be vulnerable to attacks